Due to the latest Covid-19 lockdown notice, Auckland will be under Alert level 3, Outside of Auckland is still under Level 2,

The HyperX Cloud Orbit launches you into another dimension of high-quality audio immersion with Audeze™ planar magnetic drivers and Waves Nx™ 3D audio technology. Hear sounds with breathtaking clarity and incredible precision thanks to the super-fast frequency response and distortion resistance of the 100mm planar magnetic drivers. 3D audio technology creates a three-dimensional sound space, allowing the Cloud Orbit to deliver a more realistic audio experience with ultra-accurate sound localization and positioning. The headset includes three detachable cable options so you can complete your dream setup with immersive 3D audio, whether gaming on PC, Xbox One, PS4, or Mobile. Head tracking technology, only available on the Cloud Orbit S, tracks the tiniest head movements nearly 1000 times a second to provide total immersion as it stabilizes in-game audio environments to deliver pinpoint sound localization. 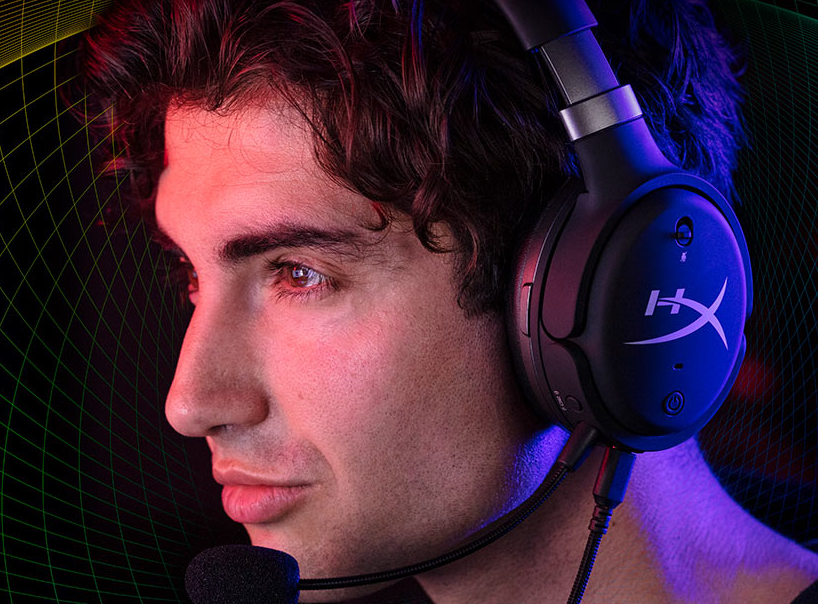 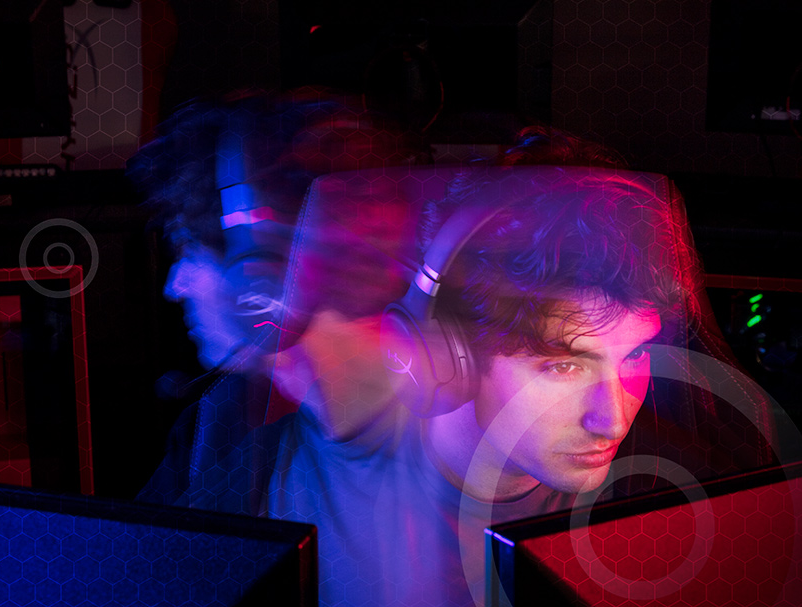 Calibrate 3D audio settings to your individual measurements, set up and tune a virtual room to get the ambiance you want, and select from built-in EQ profiles in the easy-to-use HyperX Orbit software. The microphone pop filter reduces popping sounds, and the mic can be positioned just the way you like it. You can easily remove the mic when you're done gaming and just want to listen to music. This versatile headset comes with USB Type A, USB Type C, and 3.5mm (4-pole) cables for the ultimate 3D audio experience, whether gaming on PC, Xbox One, PS4, or Mobile.

Onboard audio and mic controls Get amazing audio across multiple devices - PC, PS4™, Xbox One™, Mac®, Mobile device, and Nintendo Switch™. The 3D audio technology is built into the headset, so no additional adapters are needed.